Heart disease is a type of cardiovascular disease (CVD), and is a phrase used to describe a variety of conditions that affect the heart's structure and function8.

CVD is a term for multiple diseases of the circulatory system, including the heart and blood vessels, whether the blood vessels are affecting the lungs, brain, kidneys or other parts of the body9.

Our goal is to reduce deaths from CVD in Canada. To get there, we're committed to taking action that creates powerful change, and gives a voice to those affected by these diseases.

Another Canadian's story will stop short due to heart conditions, stroke or vascular cognitive impairment in…

The more we share, the more people can help stop it.

Help raise awareness for our movement and of CVD's impact.

By acting together, we can have a bigger impact on CVD.

Heart-related diseases, were the second-leading cause of death annually in Canada after cancer between 2015 and 20191.

Atherosclerosis Cardiovascular Disease (ASCVD) involves the buildup of cholesterol plaque in arteries that can lead to heart attack or stroke10. In 2019, heart attacks and strokes were responsible for 85% of CVD deaths worldwide2.

Globally, cardiovascular diseases are the leading cause of death2. The Center for Disease Control and Prevention estimates that 80% of CVD, including heart disease and stroke, is preventable3. To save more lives, we need to work together for this to change.

An alliance of leaders from healthcare and other industries are coming together at events across the country to create and deliver a blueprint for change. 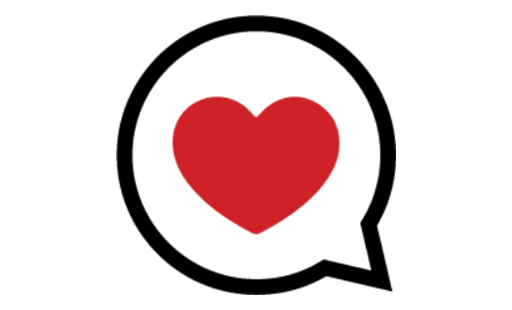 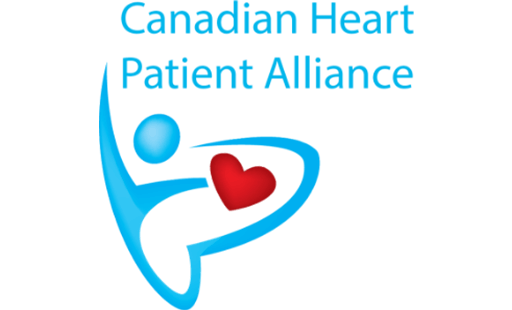 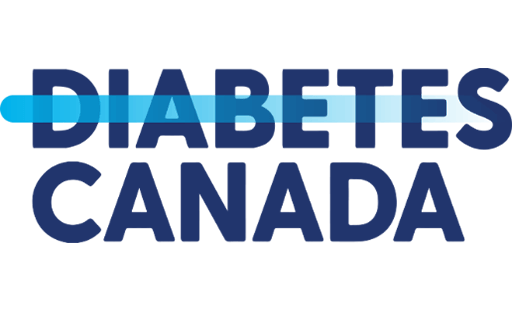